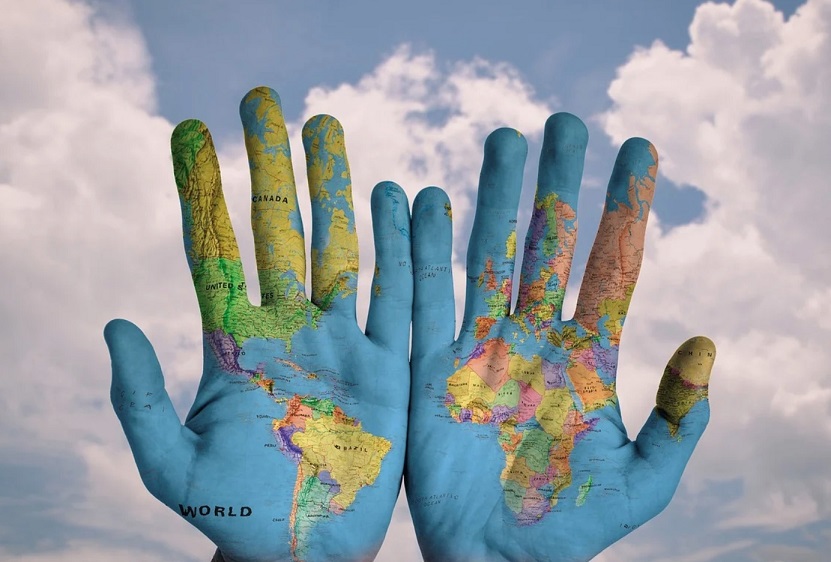 In the Western world, people have relatively free Internet access. Government censorship certainly exists, but it’s nowhere near the repressive levels evident in certain countries worldwide. While we consider VPNs (Virtual Private Networks) relatively innocuous, the same sentiment is not shared by several countries worldwide. Several Middle Eastern countries like the United Arab Emirates, Oman, and Iraq tightly regulate or completely ban VPNs. It is no surprise that Russia, Belarus, and China have strict rules governing how VPNs can or cannot be used. Further afield in North Korea, Uganda, and Turkey, VPNs also get an icy reception.

VPNs can also be used to protect your privacy. When you connect to a VPN, your traffic is routed through the VPN server. This means that your ISP cannot see your traffic and, as a result, cannot track your online activities. This can be useful for protecting your privacy when using public Wi-Fi networks. When you connect to a public Wi-Fi network, your traffic is routed through the web, and other Internet users on the network can see your traffic. Let’s look at several countries where VPNs are either banned or partially blocked.

The downfall of the USSR gave rise to the Russian Federation. However, freedom has been slow coming. With all the current hoopla in Russia and Ukraine, it comes as no surprise that Internet access is even more restricted now. In 2017, Russia implemented a statewide ban on VPNs.

This completely eroded digital freedom across the country, as the government sought to gain complete control over access to the Internet. The Russian government bans VPNs because they provide an easy workaround for accessing social media, news, blogs, and other information. In 2021, Russia implemented a second VPN ban and targeted many more VPN providers. As a result, many VPN companies have ceased operations in Russia.

The rogue nation of North Korea is perhaps the most repressive of all. It is no surprise to anyone that the North Korean regime blocks Internet access to citizens inside the country. Perhaps the most authoritarian government of all, North Korea has absolutely no press freedom, but ironically the ruling party elite has access to VPNs. Most North Koreans have scant knowledge or desire to engage in the IT age, so a VPN ban is simply par for the course.

Belarus is Russia’s western neighbour. A puppet regime of Moscow rules it, and it has repressive policies vis-a-vis Internet freedom. While VPNs are banned, they are not illegal. These services, including Tor (The Onion Router), are now blocked. Internet users can face punitive measures if they are caught using VPNs. Still, their use remains popular among a select few who want access to sensitive information, censored information, or Western media-style websites.

In China, many websites are blocked from public access. This includes Twitter, Facebook, Instagram, YouTube, Google, and scores of others. As a communist regime, China has strict rules regarding which websites are accessible. Fortunately, the right VPN download can obfuscate Chinese government restrictions and allow access to restricted sites. This type of cloaking technology allows VPNs to go undetected in China. The government of China has removed many VPN apps from the App Store over the years.

The ‘Great Firewall’ in China limits access to overseas websites, news sites, and social media sites. Any content deemed harmful or unfriendly to the Chinese government is automatically blocked. While not banned, VPNs are heavily restricted. In addition, top tier VPNs may not function optimally in China, owing to inconsistent connectivity. However, there are ways to protect the users’ privacy when using VPNs in China.

Many other countries have implemented restrictions, blocks, or bans on VPN usage. Middle Eastern countries such as Turkey, Saudi Arabia, Iraq and the UAE are cases in point. The quality of the VPN service, the legal jurisdiction of the provider, the logs policy, and the number of servers play an important part in choosing the right VPN provider. Privacy, ethics, connectivity, security, and anonymity rank among the most important considerations.