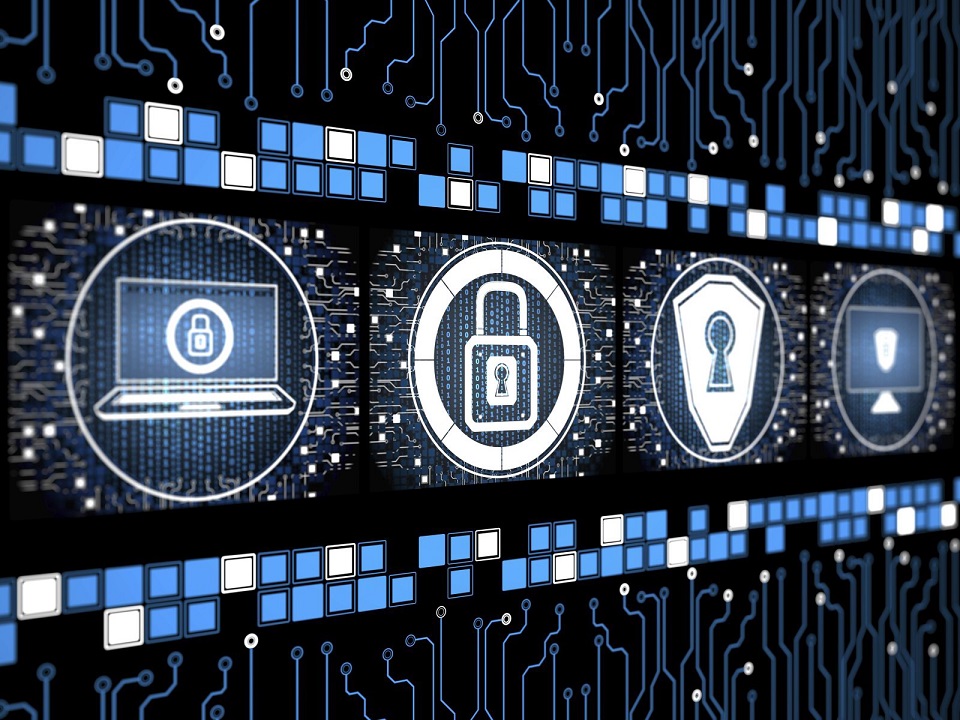 Application security is the process of securing applications by finding and fixing vulnerabilities to improve the security of applications.

Surprisingly, the majority of this process happens during the development phase, but the process is continued after finishing the design, development, testing, and deployment as well.

Veracode scanned 130,000 applications over a year and came up with alarming findings. Overall, the report found that 24 percent of all applications have a high-severity vulnerability while 76 percent of all applications are still vulnerable as well as bugfix rates are still slow. Of course, these flaws do not pose a high-security risk, but the number is troubling. This raises the concern of application security in the industry. And it has got evident in recent years — most of the recent-year cyberattacks have incurred more damages than the combined cyberattacks that happened a few decades ago.

So, the question arises: what advancements have led to these damaging attacks? Well, there are multiple reasons as is also mentioned in Veracode’s State of Software Security v11 (SOSS).

On one hand, the more time it takes to fix a security vulnerability, the more time attackers get to find the vulnerability, exploit the security bug, and wreak havoc on the target application’s users and/or organization. On the other hand, unfortunately, technical advancements help both parties — developers and security teams who are trying to protect their applications as well as attackers or hackers who are trying to compromise those applications. So, what is a potential solution?

Application developers and their organizations and security teams must keep up with the technological advancements to get an edge over the competition (hackers trying to compromise their applications).

Nowadays, cybercriminals are known to utilize all possible resources to execute their malicious plans.

In the same way, application developers and security teams need to utilize the latest technologies and methodologies to combat security threats. Let’s see the various ways to obtain an edge.

First of all, application developers must utilize automation to perform security testing and validation in their applications.

Thirdly, Static Application Security Testing (SAST) should be performed through APIs to reduce the time for the expected change in half-life of security vulnerabilities.

Then, vulnerability scanning should be performed regularly to reduce the time needed to fix and close half of the security findings. Also, Software Composition Analysis (SCA) along with Static Application Security Testing (SAST) should be performed to further reduce the overall time to find and fix the security vulnerabilities. Last but very important, applications and all third-party libraries and tools should be updated regularly to avoid any new vulnerabilities popping into your apps.