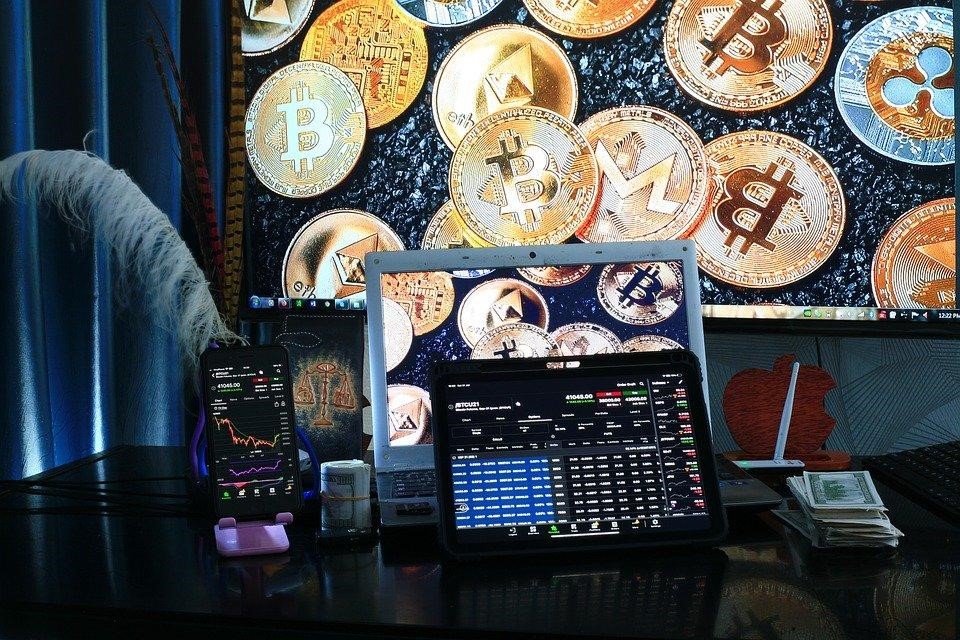 Thousands, if not tens of thousands, of cryptocurrencies were launched over the past few years, but none of them have even come close to the magnitude of the prototype of crypto – the Bitcoin. Many question why that is so, and if there is even a possibility that in the future, a certain coin will manage to take Bitcoin off its throne.

In that sense, the first quarter of 2022 was characterized by Bitcoin losing a bit of its hegemony. However, as of late, Bitcoin managed to rebound and even to turn positive for the year. So, what is it that causes this sentiment toward Bitcoin – a sentiment not expressed towards any other cryptocurrency?

Launched in 2008, Bitcoin is the oldest cryptocurrency in the market, so it has a long track record behind. It went through cycles of boom and bust, generating a general picture on how it can perform during times of economic expansion/contraction, high/low inflation, and risk appetite/aversion.

Newer cryptocurrencies lack such a long track record, which is why their market capitalization remains low for the time being. Bitcoin has an $824 billion market cap right now, suggesting that people still prefer the familiar over the unknown.

It’s possible to trade Bitcoin through multiple providers. Learning to trade Bitcoin is something that almost anyone can do, with a little bit of free time. Other coins do not enjoy this accessibility today.

Via most exchanges or brokerages, you can buy/sell Bitcoin, making it the most accessible cryptocurrencies out there today. Furthermore, many businesses have already started to accept Bitcoin as a legitimate payment solution, so on top of the trading/investing potential, you can use it even when it comes to purchasing goods and services.

Four years ago, interest in Bitcoin came from the retail side. However, since 2020, a shift has occurred, and financial institutions also started searching for exposure to it. The greatest leap forward for Bitcoin, though, came when the first country recognized it as legal tender. Today, El Salvador and Honduras allow the use of BTC just like any fiat currency.

Critics point out the fact that this digital token remains volatile, thus pricing goods/services in Bitcoin can have negative repercussions. Having said that, since commerce is increasingly shifting towards the internet, it is possible to adjust prices quickly when necessary, in order to preserve the fiat equivalent of goods and services.

Although the current fiat monetary system is the main driving force behind the impressive expansion of the global economy since the ‘70s, technological developments are causing it to be outdated.

Bitcoin embodies innovation applied in the world of finance, providing a secure solution for conducting financial transactions. Instead of relying on a centralized system, Bitcoin uses a blockchain to verify and store all transactions, ensuring privacy without compromising on security. This is something that fiat just can’t do, and therefore it is left behind.

Digital Payments in 2022: What is POS System and Why Retailers Need it?

The Main Types of Online Marketplaces

Setting up a Trading Station at Home

Data Science Skills In-Demand that will get you Hired

Why Should Startups Use Project Management Tools?