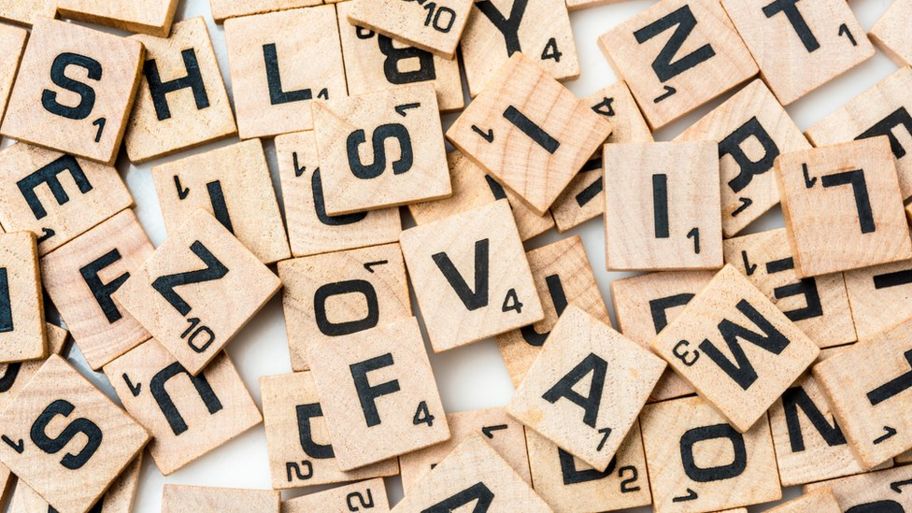 The game was known as Lexico, then later changed to Criss-Cross Words. However, it was not until the 1940s that the game would be forever called Scrabble, which means “to scrape or scratch.” With technology modernizing old games, it didn’t take long until guides and tricks were released, one of which is the word count tool – Scrabble Word Finder.

But to enjoy the game to its full extent, one must know how to play the game, especially on understanding the basic rules and guidelines for you to gain the advantage, thus winning the game more frequently. Read further, and we’ll uncover all of the information regarding the game called Scrabble.

The Basics Of The Game

The basics of Scrabble is that all in all, there are 102 tiles in the game set of Scrabble, which consists of all the letters in the English alphabet. However, each letter has an associating point that adds to the overall score of the player to determine the winner of the game.

The Point Values Of The Game

For a more comprehensive guide on the values of Scrabble letters, tons of guides can be found on the internet. Moreover, the total points that the English Scrabble adds are up to 187 points, in which players can generally get to up to 500 points per game. As a fact, the Scrabble game with the highest recorded value was 830 to 490.

What Is A “Legal” Word

Players can base the legality of the word that was put in the game set by turning to dictionaries that have already established a following such as Webster or the American Heritage, as each of the dictionaries would show you the value of the word. However, any dictionary would suffice as long as the rest of the players would agree to it.

When you started playing the game, you would notice that there are colored squares on the game set, those are bonus tiles in which it turns normal points and doubles them in value. For example, there are double letters that double the value of the word, the same goes for Triple letters, and there are Double and Triple word multiplies the value of the word itself.

Adding a letter to the already made word by your opponent is completely legal, and you happen to put it in a tile that allows you score twice or three times the value of the word you’ve created.

What Happens If You Link Two Words Together

There is a special case that if you join two words together, and one would cross the tile with a bonus. For example, your opponent has completed something saying “word,” and you added an S to it, and then played the word “spelt” horizontal to it, then both of these words are applied with the bonus since both of them are considered new words during the game.

Tips In Increasing Your Score Even More

To summarize it all, the main goal of Scrabble is to strategically place letters into tiles, thus creating English words in the process, to accumulate points as many as possible. The game is already determined when there are no more tiles to place the letters into, and whichever player that has the highest points would win the game of Scrabble.