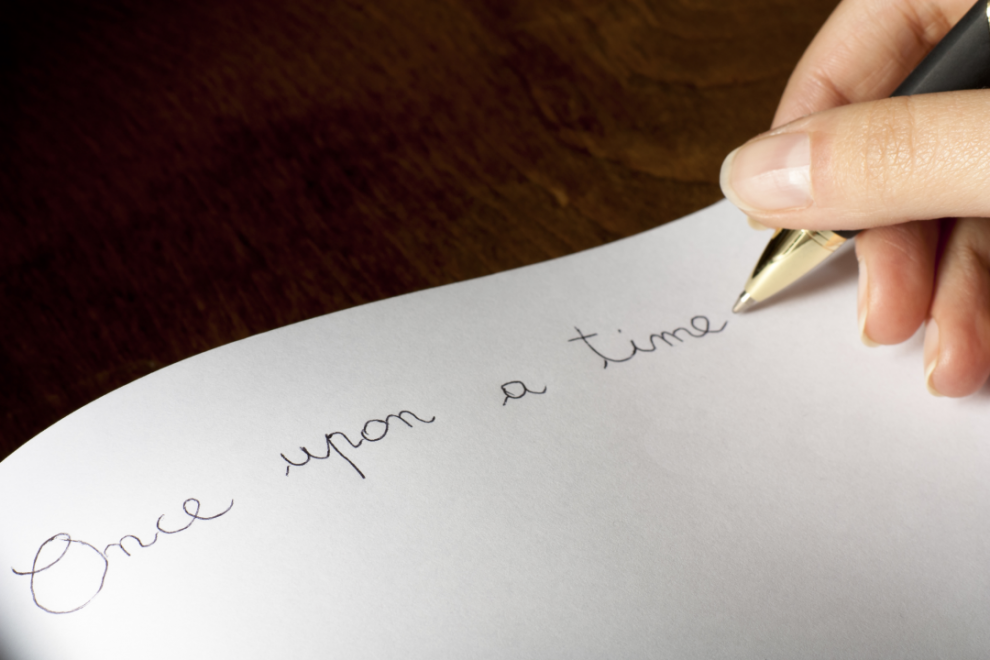 If you are interested in writing films but writing a full-length feature film seems daunting, then you should start by writing short films. Writing scripts for short films will help you hone your writing skills and teach you the essentials.

Short films are also a great way to get noticed if you are new to the business. Almost every film festival has a short film section. Showcasing your work in festivals can help you get noticed and build contacts.

However, writing a short film is by no means easier than writing a feature film. It is just smaller and therefore, less expensive. But it requires just as much, if not more, creativity.

You only have a little time to tell a story in a short film. Multiple plot points or a non-linear timeline might sound interesting, but will you be able to effectively narrate your story in a short duration?

With short films, you do not have enough time for the audience to understand a complicated plot. A simple plot is your best bet.

You can convey a strong message and invoke strong emotions with a simple storyline. Simple plots may have a better chance of touching the hearts of the audience when it comes to a short film.

Keep Your Budget in Mind

Writing a high-powered chase sequence or a foreign location in your short film may seem exciting, but it is not budget-friendly. Not only is it time-consuming to shoot such complicated scenes, but it also expensive. In the end, it may not even make that much of an impact.

Keep the budget in mind while writing every scene. Most short films are made by newcomers and are the perfect way to attract the attention of the industry. However, you may have budget constraints.

You have to keep these constraints in mind while writing the script. Think about ways in which you can reduce expenditure.

Shooting indoors is an excellent way to reduce expenses. The focus should be on the content rather than the location and extras.

This goes back to the first tip of keeping things simple. With a short story, you don’t have time to introduce many characters. Try to keep the number of characters as less as you can.

For every character in a scene, you must ask yourself if the story can be written without that character. Would it make a big difference if you omitted certain characters? If it doesn’t, then it means you have to remove that character from the story.

Reducing the clutter pulls focus to the main characters and makes the audience empathize with them. It creates a stronger emotional connection that leads to better storytelling.

Typically short stories should be less than 45-50 minutes. However, you must try to keep it as short as you can. You will be showcasing your short film at film festivals. Most festivals want to showcase as many short films as time permits.

Your short film has to present a complete story on its own. The viewer should not be left, feeling that this is just the beginning of something else.

You can have an open ending that leaves the audience in suspense. But everything up till then should be a complete story.

Practice makes perfect. You cannot simply start writing a short film script if you do not know what to expect in one.

Watch plenty of well-received short films. You have to analyze every short film you watch to find out its pros and cons and ways to improve it or make it more effective.

Use a Scriptwriting Software

The medium you use for writing is just as important as what you are writing. Short film scripts need to follow a format. If you do not know how to format a screenplay, then the scriptwriting software will come as a blessing for you.

Formatting a screenplay on a regular word processor is extremely time-consuming and tedious. A screenwriting software provides ready to use formats and outlines that make the writing process smoother. 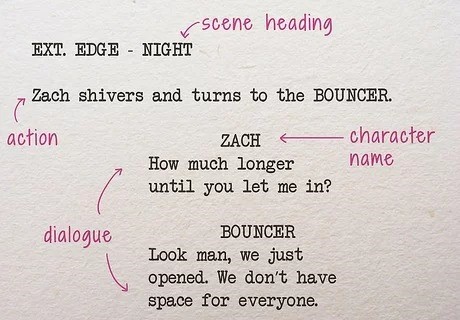 Rom-coms and dramedy may seem like an exciting mixture of genres for feature films. However, mixing genres rarely work in short films.

The short duration doesn’t leave a lot of time to showcase multiple genres. You may just end up with a confused audience who are left wondering what they just saw.

Pick a genre and stick to it. Simplicity is paramount here. A single genre short film can effectively convey the story and make a big impact on the viewers.

Stay Away From Cliches

Cliches often spoil the movie experience. Even if your story is interesting, cliches will make it look boring and give the audience a sense of deja vu.

Holding the audience’s attention and keeping them engaged and absorbed in your content is crucial for the success of the short film. You can use tried and tested formulas. But try giving them a new spin.

Unlike feature films, you don’t have time in a short film to explain everything. Use visual cues as much as possible to convey various messages. The setting has to add meaning to the scenes and make them more relatable.

If you can show something in a frame rather than narrating it, then show it.

Short films need to convey strong messages in a short duration. They need to be visual and budget-friendly.

Writing short films can offer you exposure and help you hone your writing skills till you are confident enough to write feature films. Keep the tips mentioned above in mind and start writing.

What are 10 Best CCNA Certification Courses?

How to Stay Productive in College

9 Best Education Softwares for Students in 2020