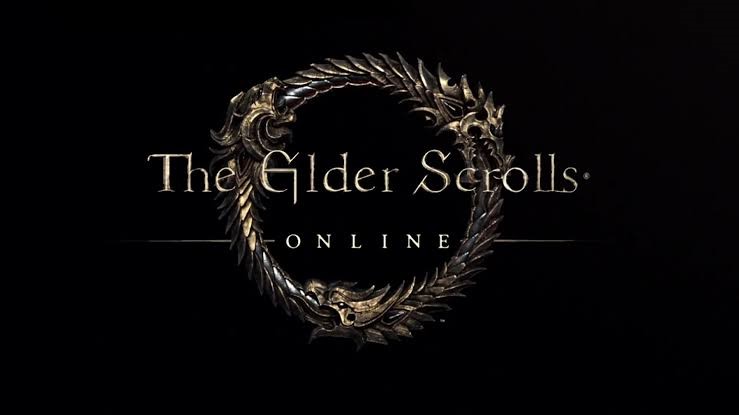 Let’s face it, The Elder Scrolls Online is a very expansive game, and the game does its best to acquaint you with the basics. That being said, there are quite a few essentials that the game fails to let you in on, and we didn’t want you to fall behind like we did.

As experienced players of ESO, we have compiled and summarized below what we felt are the 9 most important tips any new player should know when starting out with The Elder Scrolls Online.

There are a few different categories of quests in ESO: story, daily, and side quests. Now you’ll have to decide which quests come at the top of your priority list, because your journal can actually only hold up to 25 quests at a time, which is weird in a game with hundreds of available quests. You can also display the quests on your map for your convenience so that you can get them done more swiftly, and then accept new quests that couldn’t previously fit in your journal. 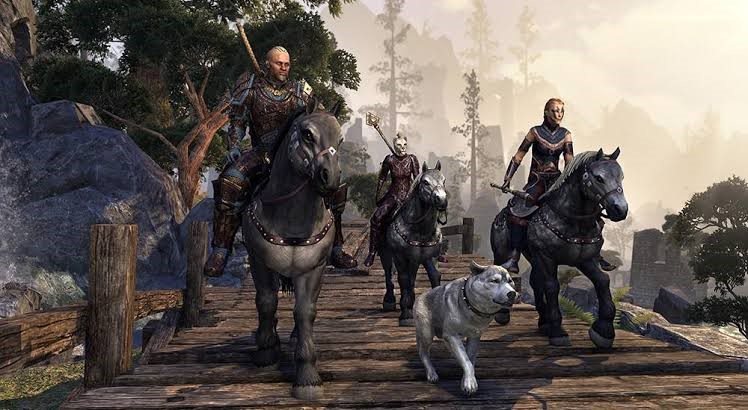 A lot of players get frustrated when they get their first mount because they soon learn that their riding speed is as slow or even more slow than their character’s sprinting speed. This is because their riding skill hasn’t been trained yet, and training your riding skill is another daily activity you can do.

Visit the stables and add your 1 daily allotted point into ‘riding speed’ rather than the other two categories, at least in the beginning, so you can travel the world faster. 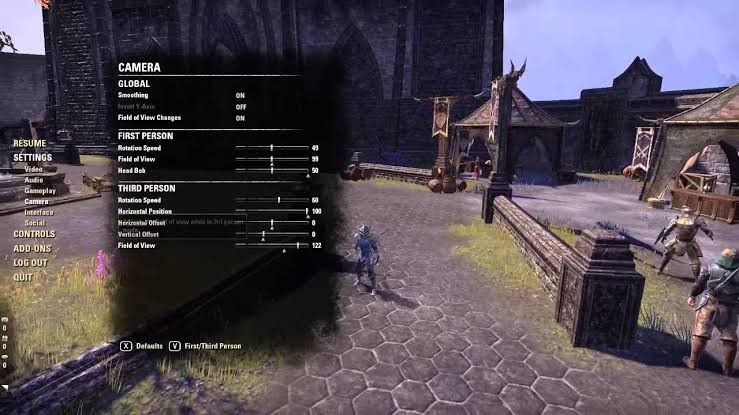 The tutorial of ESO explains how to shift between the 1st and 3rd person view of the game, but did you know you can further adjust the 3rd person view as per your tastes? You can zoom out to get an ultra-wide view of your surroundings as well as go closer, to get a more intimate, over-the-shoulder view.

On the PC, you can adjust this by using your mouse-wheel, while on a console, you hold the down button on your D-Pad, and adjust with the right analog stick.

Not All Buffs Will Stack!

We mean buffs with the same name, take for example, the major and minor buffs. Two buffs can stack when they are of different names, such as a major berserk buff and a minor berserk buff. You cannot, however, have two versions of the same-named buff active at the same time, such as two major prophecies, one coming from, let’s say, a skill while the other through the use of a potion; one of them will be ignored by the game.

Usually you’d need 5 pieces from a single equipment set to attain its complete set bonus, and 2 pieces to attain at least a 2-set bonus. A dual-handed weapon, however, such as a 2-handed destruction staff, a great sword, and so on, counts as 2 pieces of equipment by itself, and equipping one such dual-handed weapon will give you the 2 piece set bonus you desire with just one piece of equipment. Of course, you can quickly buy such equipment with eso gold in game.

ESO does give you a combat tutorial in the beginning, but they leave out important techniques such as dodge rolling, and even what they explain is done poorly. Dodge rolling is simple, all you need to do is move in any direction and hit the dodge roll to roll in that particular direction.

This is very useful because unlike blocking, it doesn’t mitigate a percentage of the damage taken; it completely ignores it by moving out of the AoE (area of effect). Although,  if the attack being used on you has a large AoE, it may just be safer to block the attack rather than trying to dodge roll, as you may fail to make it out on time and take full damage instead. 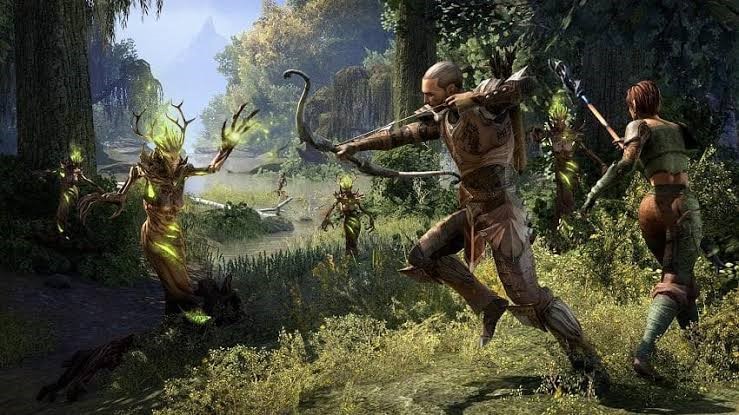 You Need to Use Heavy Attacks! 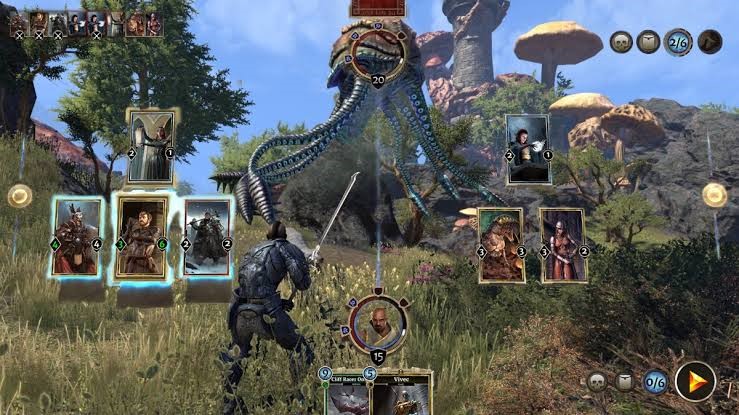 And yet another thing that crucial aspect of gameplay that ESO fails to mention is how the light, medium and heavy attacks actually generate Ultimate for your character. As soon as you execute one of the three basic attacks, you acquire an invisible buff that provides you 3 Ultimate per second for 9 seconds. Abilities will not provide you with this buff, so remember to sprinkle in basic attacks whenever you’re in combat.

How do you make your skills do more damage? That depends on the type of skill you are going to use and what are the resources it uses. If you are going to use a skill that needs magicka as a resource, try looking in your inventory for a piece of equipment that increases your character’s magicka. 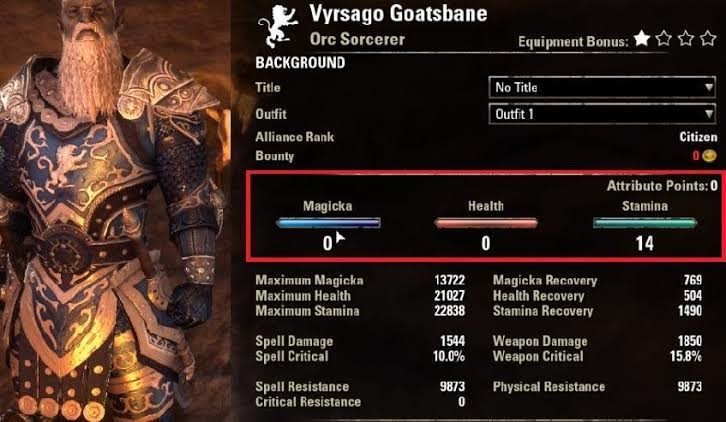 Another way to increase your magicka-based skill damage is to increase your spell damage, and that can be done through the use of a potion that increases your spell damage. You can then equip gear that boosts your magicka in tandem with the potion boost, and you will see a significant boost in your skill’s damage; this is generally how you make your skills stronger in a basic manner, which works the same with skills that cost stamina instead of magicka.

We  hope these tips help forge you into a more skilled and aware ESO gamer than you were before. Feel free to check out SSEGold.com for more ESO and other MMOs related exclusive service and information!

Boosting Ground – In-game Services That Can Ease Your Life