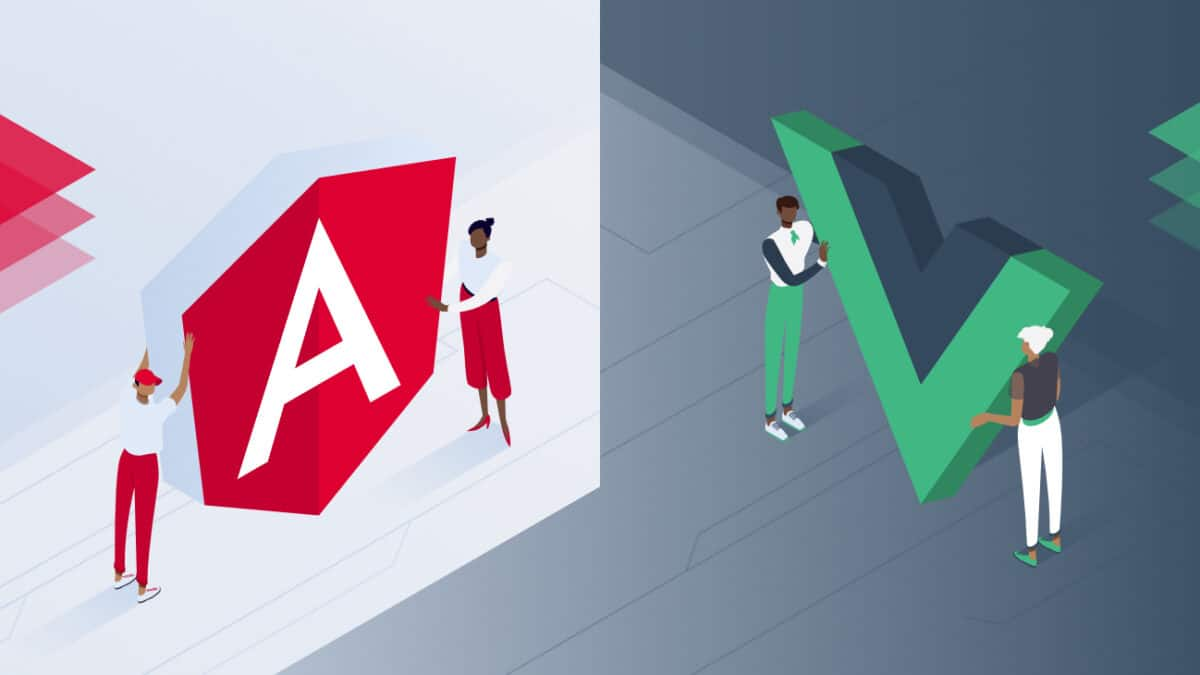 An open-source framework for building the front end of internet applications, Angular JS is built on the JavaScript programming language. The capabilities offered by Angular JS significantly minimize the amount of code and, therefore, the work required to create a fully working application. A JavaScript front-end framework is called Vue.

It is simple to combine Vue with other programs and frameworks. Because of its straightforward installation, even novices may get started right away creating user interfaces. Vue is concerned with the qualities that a framework must provide a developer, including performance, adaptability, and simplicity. Vue represents a significant improvement in terms of usability and versatility.

Comparison Between AngularJS vs VueJS

Although AngularJS and other frameworks have many similarities, there are also many differences between them. These differences may be found in the architecture, scope, usability, and performance of the two frameworks.

Compared to Angular, Vue is considerably easier to use and look at. From a distance, Vue syntax seems to be simpler than angular syntax. Expect many lines of code while using Angular, even for simple activities. However, as we showed, its complicated structural principles are ideally suited for broad applications.

Model-view-controller (MVC) or model-view-ViewModel (MVVM) based architectures are often used to define AngularJS. In comparison, Vue is nearly exclusively the MVVM “ViewModel.” The scope of Vue is much more constrained as a result of these and other causes, but it has also resulted in other variations.

As an example, one of AngularJS’s more well-known features is its two-way data bindings, which enable data from the model and view to be automatically synced. Although relying on this capability may substantially simplify certain application designs, it often comes at the expense of complexity and speed. As a result, Vue discourages the usage of two-way data binding even if it does support it.

Vue benefits from this distinction and others like it in reasons of scale and performance. However, when attempting to move away from them, applications that significantly depend on such features could discover that more significant architectural modifications are required.

The scope is handled quite differently in Vue than it is in AngularJS. Vue keeps things simple and depends on its ecosystem to provide features. As a consequence, applications can grow and adapt to their requirements. Need Vue on only a single page’s worth of space? That’s manageable for Vue. Need something more substantial and organized? The Vue ecosystem has libraries for that. Vue may constantly be enhanced with new features, which broadens its applicability to a larger variety of requirements.

Although AngularJS comes with a lot of capability, it wants you to utilize it exclusively and adhere to its relatively rigid structure. Starting, this may be beneficial, but as needs change and the scope widens, it becomes problematic. 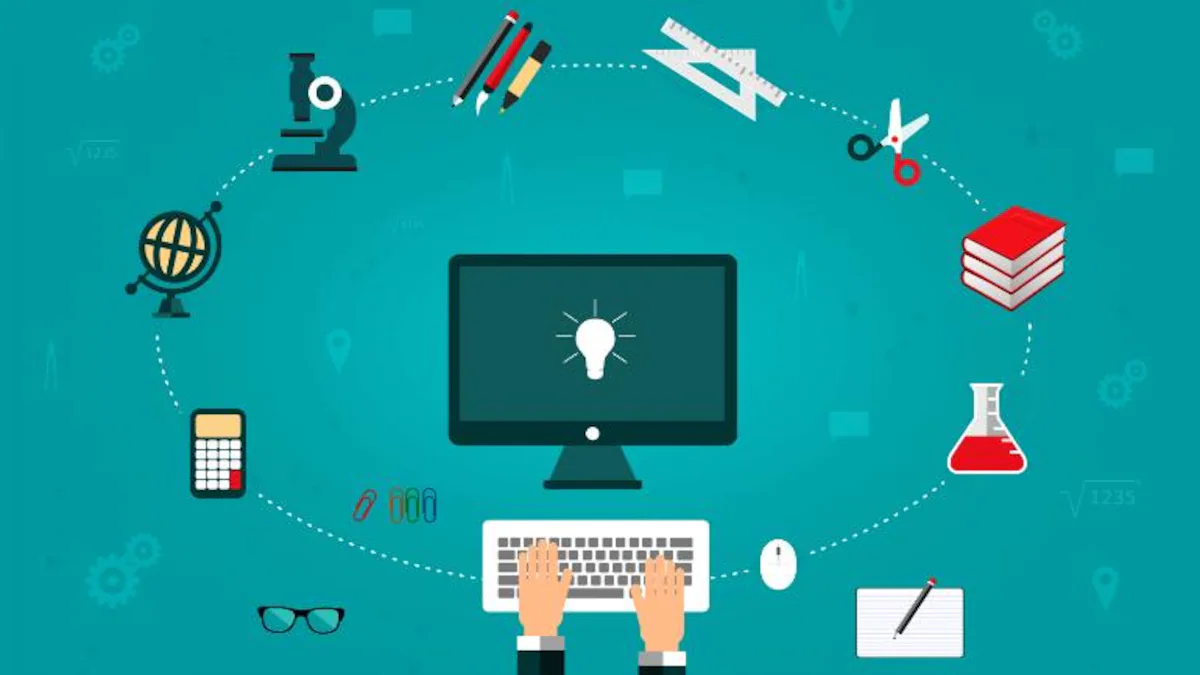 As we just showed with the two poll samples from above, Angular tends to be more well-liked than Vue among web developers all across the globe. These studies show that Angular continues to be more popular than Vue although the “competition” has been more intense over the last two years. On GitHub, Vue has more than 190k stars compared to Angular’s current 80k stars, according to a fast search. However, since Angular makes it simple to create a huge, sophisticated application, many big businesses like it.

The underlying design of AngularJS is the cause of many of its performance problems. During its digest cycle, the application must monitor state changes using a process known as “dirty checking.” This procedure becomes more costly as an application expands. Even worse, attempting to optimize around it results in confusing designs and more labor.

By heavily favoring a one-way data flow and depending on an event-driven system for change propagation, Vue finds a solution to this issue. As a consequence, the system no longer needs lengthy state comparisons or digest cycles. Instead, it makes use of an asynchronous queue to separately transmit updates.

Angular JS is a better option for developers that need to deal with both client-side and server-side modes. If one wants to build sophisticated web apps with plenty of components, Angular JS would be the best option.