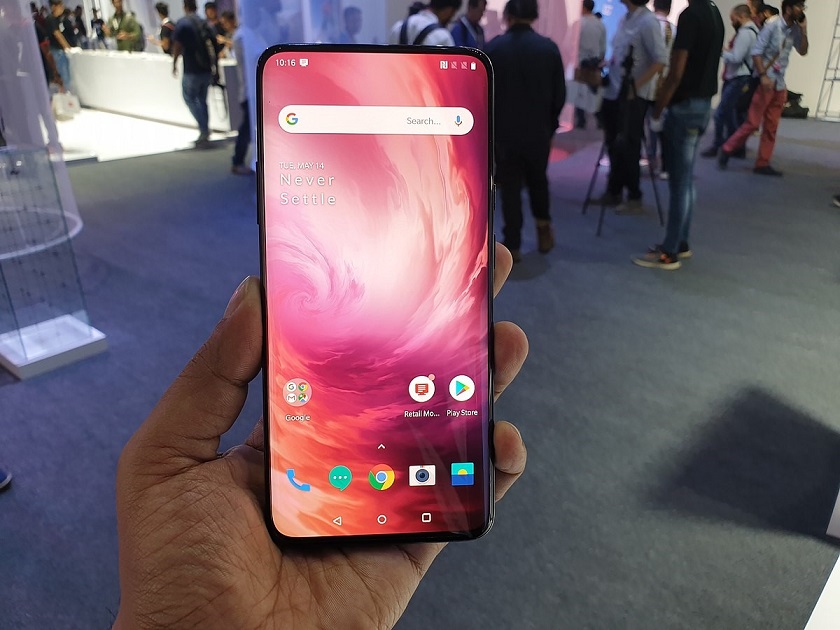 At the time of writing, the mobile phone sector is arguably at its most competitive, with numerous developers continuously seeking to bring prospective consumers the most advanced remote technology. It’s becoming increasingly tricky to determine which tier of smartphones offers the best gaming experiences. When it comes to top-tier mobiles – by price – such as the Apple iPhone 11 Pro, Razer Phone 2, and Samsung Galaxy S20 Plus, many believe it is these that ensure the most immersive gaming experiences. So, is it worth buying an expensive smartphone for mobile gaming?

While the above options ensure smooth, long-lasting mobile gaming sessions, their performance is rivaled by several cheaper market alternatives. As of 5th May 2020, the iPhone 11 Pro was retailing for approximately $1,000 at Apple.com, which is around $300 more than the OnePlus 7 Pro. From a specification standpoint, the OnePlus 7 Pro is fitted with all of the core components needed to make it a more-than-adequate, cost-effective gaming smartphone.

The 7 Pro comes as standard with at least 6GB of RAM, while the option to double the total amount of random access memory is there if desired, according to GSMArena.com. By comparison, the iPhone 11 is only fitted with 4GB of RAM, highlighting that top-tier mobiles don’t always surpass cheaper alternatives in relation to every hardware component.

Moreover, the Plus 7’s 4,000 mAh battery ensures that it can compete with many of the market’s expensive models. As touched on above, the Razer Phone 2, which is widely considered to be one of the best gaming mobiles, also possesses a 4,000 mAh battery, as does the Huawei Mate 20 ad Samsung Galaxy Note 9.

Consider the Emergence of New Games and Genres

Fundamentally, the core features of a smartphone ultimately determine the level at which specific games can be played. Due to this fact, it’s wise to consider how a mobile’s specifications may impact performance across a wide array of different gaming genres. Minecraft, for example, won’t require excessive amounts of RAM or the most desirable processor that the market has to offer because of the title’s uncomplicated nature: it’s centered around blocky graphics, as opposed to high-resolution, life-like visuals, as per Webku.net. That said, this may be more of an issue regarding open-world games, like Fortnite and PlayerUnknown’s Battleground, where aesthetics are central to maximizing player immersion. 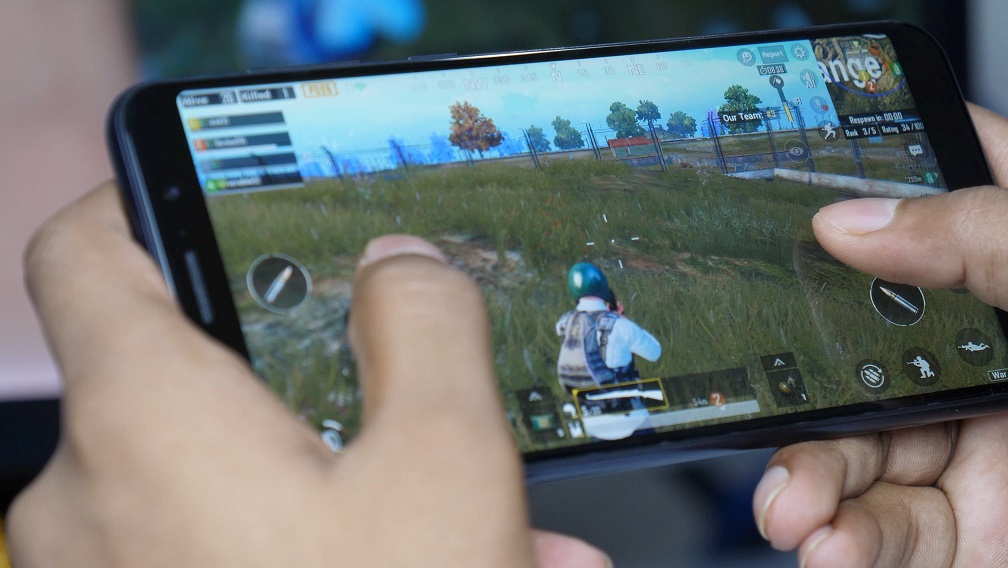 However, in recent years, the rise of digitalization has resulted in the emergence of alternative forms of mobile gaming, most noticeably at online casino platforms. In addition to digital variants of traditional table games, such as baccarat, blackjack, and roulette, the operators listed at CasinoWings.com now offer live gaming alternatives, in addition to video slots. Although such real-time experiences may not be the most graphically demanding, like Minecraft, prospective users will likely get the most out of these platforms with a mobile that offers a crisp picture and is capable of processing the action-packed nature of slots.

Search the Market, Cost-Effective Options Are Out There

While there can be no doubts that top-tier smartphones do, on the whole, provide for immersive gaming experiences, there isn’t always a need to pay over the odds. As demonstrated by the OnePlus 7 Pro, it not only matches but also beats several market rivals across numerous elements, while only costing a fraction of the price, showcasing the potentials of mid-range smartphones.

How to Create an Android Application

Some of the trendiest phones in budget price segments