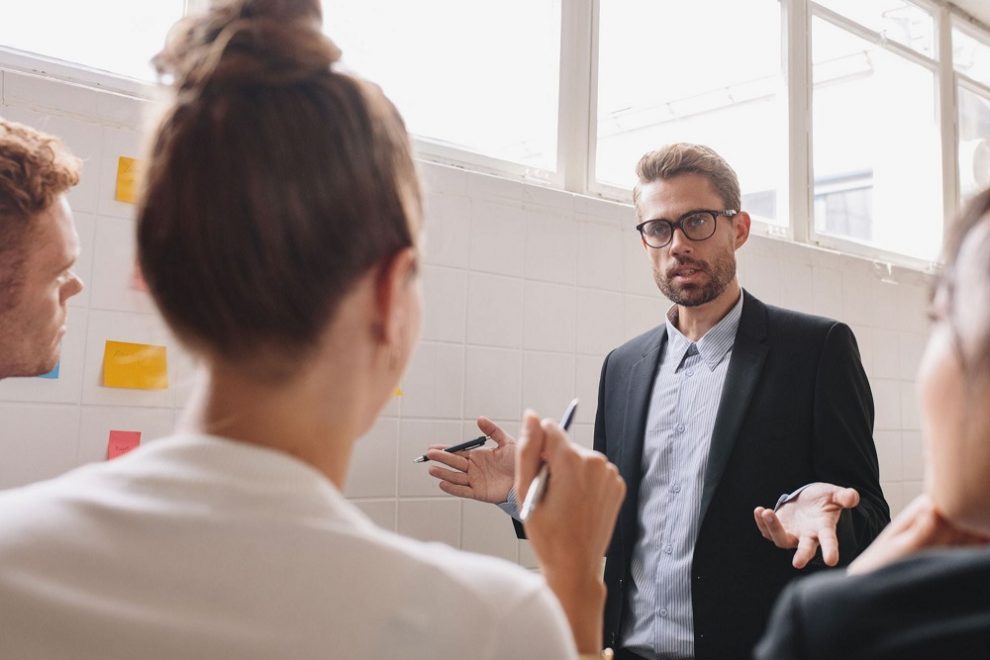 Do you have a nice business idea but can’t seem to find the right amount of capital to get it off the ground? Have you tried accessing bank loans, but your personal IVA debt history is getting in the way? Or maybe you’ve tried pitching to a number of potential angel investors, many of whom promised to get back to you earnestly, but none has reached out yet?

If so, I’m really sorry you’ve had to go through all of that before reaching this page. However, you need not lose sleep over the matter anymore.

Getting investors to risk their money over a business that’s just in its infancy can be a daunting task because most investors are often skeptical about the chances of a new business succeeding.

But with a well-drilled approach and a credible storyline, you can convince any investor, including the most skeptical ones, to put their money on the line for your business.

Just because MR A is a wealthy philanthropist in church, you approach him with your business plans and ask him whether or not he can fund you.

And just as he did to the previous business owners that have come before you, he turns you down outright or promises to get back to you.

If this has been your approach before now, please stop it. Wealthy people are used to people asking them for things, and sometimes it can get really frustrating for them. So instead of making them feel like a potential bag of money, speak with them about your plans and how you intend to achieve them.

When you approach them, go from the angle of advice, as though you need their opinion on a subject relating to your business. Most likely, out of their curiosity to know why you’ve asked for their opinion on the subject, they’ll ask you from questions. And from there, you guys can develop a solid conversation about how you’re struggling to raise capital.

When meeting with potential investors, you need to build a solid relationship with them first and not just go straight to the point of funding. Once you’ve gotten the pleasantries out of the way, you should begin by telling your business story. That is, the journey that has led you to where you are.

Yes, money is what you need, but you don’t need to be overly “salesy” to get it. If anything, you need to remember that they’re your potential investors and not a potential customer. So if you want to garner their interest, you need to first engage them in a discussion that has to do with what you’re bringing to the table.

One way to build a solid starting relationship is to be upfront about your challenges and struggles, and involve them in your battle to surround them. For starters, you can talk about how you’ve sourced for funds in the past, how you’ve had to seek bailiff help from an IVA company to repair your creditworthiness so that banks can lend you money, how you’ve networked with some of the top dogs in the industry you’re targeting, and so on.

Leverage the “social proof” from crowdfunding

Another wonderful tactic you can use to raise money for your startup is the strategy of crowdfunding, wherein you bring people from all corners of the world to pull their resources together and fund your golden idea.

But the issue with crowdfunding is that nobody likes to be the first investor. So when you approach or reach out to potential investors to join your crowdfunding campaign, and they see that no one has joined yet, they may be skeptical about being the first person, and as such, refuse to join.

Thankfully, since you don’t need to announce how much an investor has injected into the campaign. You can pitch to friends and family to join with as little as $1 and then announce their names to kickstart the campaign.

Go with a team

When you approach an investor with a team of talented personnel, it sends a strong message to them about the credibility and feasibility of what you’ve come to discuss. Usually, investors assume that a group of founders is more reliable and better to invest in than a single founder. This assumption stems from the belief that businesses with more than one owner are more likely to stand the test of time than a sole-proprietorship business.

At the end of the day, investors are still humans, and as such, they want to make a decent return on their investments too. So while it is important to approach them in the best way possible, outline your plans in the most convincing manner, it is even more important for you to highlight what they will personally gain from investing in your business.

And by telling them what their potential ROI is likely to be, I don’t mean giving them a rough estimate of how much you’ll likely return to them every month, but a clear illustration of how profits will be made, and how their returns will be generated.

Furthermore, you should also let them know what the escape plan is in case things go south. That is, how you plan on dealing with emergencies, unforeseen circumstances, and other possible contingencies.

Merchandising 101: How To Take Business To The Next Level

How to donate cryptocurrency for the future right

Gate2Way is the best Online Payment Solution for Business