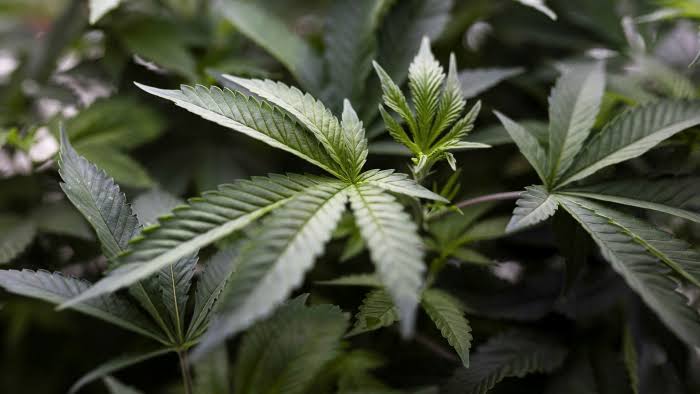 The legalization of marijuana became one of the trending news worldwide. It gained positive and negative feedback from people as there had been an on-going war on drugs. There had been numerous records of drug trafficking and illegal actions linked to marijuana. But, it didn’t stop the government from approving the law as it can hugely help in the health industry.  And this may be one of the best decisions that the government has ever made that can also help with the economic growth of the world. So, now, let’s find out how it may help people who need jobs and looking for other ways to sustain their financial needs.

People can use marijuana in many ways. Initially, people smoke it like a cigarette, but later on, people have found other ways to use it. Some consumers now mix cannabis into food and beverages. You can even have edible products like cookies, brownies, and chocolates, which contain cannabis.

Aside from that, there are the vaporizers that are popular on people who are not fond of inhaling smoke. But, it is important to monitor the use of this product still as it can result in emergency room admissions. Furthermore, cannabis is also used for recreational and pain management purposes.

Now, the legalization of marijuana has opened a lot of opportunities, especially in the health industry. The medical sector also supported this law as it can bring a lot of medical solutions for people who are looking for a cure. In fact, according to some studies, cannabis may be able to treat major health conditions such as cancer, HIV/AIDS, epilepsy, and much more.

The Effect of the Legalization of Marijuana

The main reason why the legalization of marijuana happened is due to the health benefits it provides. But aside from that, cannabis can help a lot of people when it comes to business. It can also be the solution to the huge unemployment problem around the globe. Even though cannabis is only legal to several states, it is now becoming one of the fastest-growing job markets across the globe. A serious boost in the economy is happening, and the demand for cannabis products is increasing as well.

The discussion about marijuana is especially loud in the USA. It is even called America’s hidden job boom.  According to the records, there are about 64,000 jobs last year — a 44% increase during 2018. Cannabis is definitely bringing a lot of changes in the business industry, which is why the government continues to support it. Job training is even available for those who are interested in entering the cannabis industry. These trainings are for people to feel safe in embracing this growing industry.

A newly released report from New Frontier Data showed that the cannabis market would continue to create more than 250,000 new jobs this 2020. It will create more job opportunities than manufacturing, utilities, and government positions. Imagine there are only 25 states as of the moment have legalized marijuana laws. If the law continues to get approved on more states, there’s a higher possibility that it will create epic job growth.

Based on these facts, we can conclude that there’s a clear future for cannabis and job growth. It is quite an overwhelming growth trend, and some may not be able to understand this. On the other hand, it is still important to take note of the side effects of marijuana in all aspects. It can even affect the number of drug trafficking, and it is the least that we would want in the future. Therefore, people need to observe proper management and implement specific rules when it comes to distributing cannabis to the public.

What happens when you file for bankruptcy?

The ways sales operations use automation to meet sales KPI

What are the benefits of web application development?