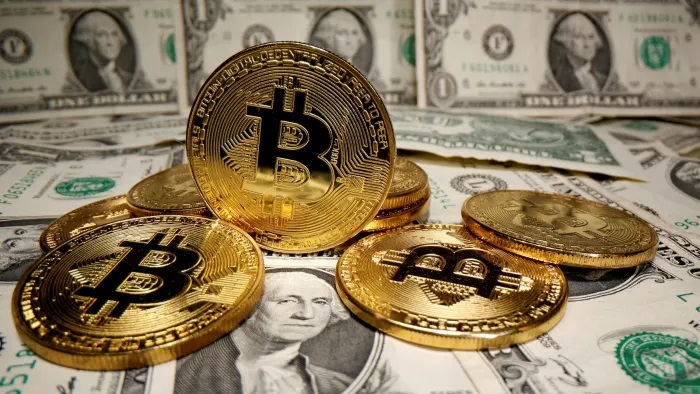 If you’ve been in the crypto markets long enough chances are that you are already quite wealthy. Even if you just recently decided to buy Bitcoin, it’s important to know that your coins can do some good to the world. And that’s exactly what we will be talking about in this article.

Over the next few chapters we will introduce you to the concept of crypto-based donations, how they have changed the charity landscape, and the platform you can use to make your first donation. Ready to delve in? Let’s get to it!

Crypto has boosted donations to non-profits

Over the past few years we have seen massive growth in donations to non-profits made through cryptocurrency payments, and more specifically Bitcoin. The asymmetric returns of early investors have sparked the decision to give back to those in need through the different platforms that help users find causes worth considering.

As we are now entering into a new bull market, we can expect to see many newly made millionaires who will follow on the same path. It is thus important to get a better overview of all the platforms you can use to make such donations.

On the contrary, there are some ultra-wealthy individuals that have decided to create their own, anonymous fund, in order to single-handedly pick the campaigns they wish to invest in. One of those funds, which became very popular in 2017, is the Pineapple fund.

The Pineapple Fund was a philanthropic platform that was created by an individual who accrued massive wealth through Bitcoin. The individual behind the funds donated more than 5000 BTC across many different charities, helping them cash out, on average, more than $50 million USD.

At the time of this writing, the Pineapple Fund has temporarily stopped donating money, and there are rumors that the individual behind the fund will return at some point later in time to once again give money to those in need.

What is important here is to realize the Mr. Pineapple is just one of many people who accrued massive amounts of wealth by gambling some of their “play money”, and are thus more inclined to pass on the blessing to others. But that doesn’t mean that you need 5000 BTC to get started. You can donate amounts that are much smaller and still make a big difference in someone’s life. And in the next chapters, we will show you exactly how to do that.

Which platforms to use

If you are ready to make a donation by using your cryptocurrency, there are several platforms you can trust. Here are three of our favorites, and why you should consider them.

Binance has been the market leader in most areas surrounding cryptocurrencies, and charitable foundations is one of them as well. Through their platform, they are able to support hundreds of important causes, including those that require immediate attention, like hospital equipment during Covid19 and others.

But Binance doesn’t simply offer the ability to donate cryptocurrency. They also increase your donation by adding an additional amount of money in a 2:1 ratio. This means that for every 2 BNB you choose to donate to the fund of your choice, Binance donates one additional BNB

Bithope is a Bulgarian non-profit organization that operates a platform to support cryptocurrency donations. The platform works with established non-governmental organizations and uses up to 95% of donated funds to make direct payments for the campaigns in need. What we love about Bithope is that they only accept cryptocurrency and no other payment method.

Finally, the BPF is another charity you should consider when it comes to donations. The platform has partnered with Unicef Australia and WaterAid to make donations on the blockchain easier, seamless, and efficient. Contrary to Bithope the BPF offers 100% of its proceeds to the charities you wish to support, and might therefore be the best option for Australians.

Why you should donate

If you are a wealthy cryptocurrency holder you can see such donations as a way to further diversify cryptocurrency among more wallets in the open markets, making crypto increasingly adopted and thus less volatile over time.

Aside from that, you score some good karma points. Satoshi Nakamoto created Bitcoin to help people escape the failing financial system, and a small donation on your end can signalize that his plan worked. You can pay it forward and hopefully you’ll make others more interested in the concept of cryptocurrency.

Closing, we’d like to thank you for considering cryptocurrency charities. It is great to have people among us who are not only looking at crypto prices in terms of profit but also through the lens of doing some good in the world.

How to Integrate a Low Code Development Platform in Your Business

How to Become a Savings Superstar in 5 Easy Steps

Boost up your content writing with these measures. Plagiarism, Rewriting and Grammar Updates

Guide To Starting a Handyman Business

Pros Of Becoming A Business Attorney – 2021