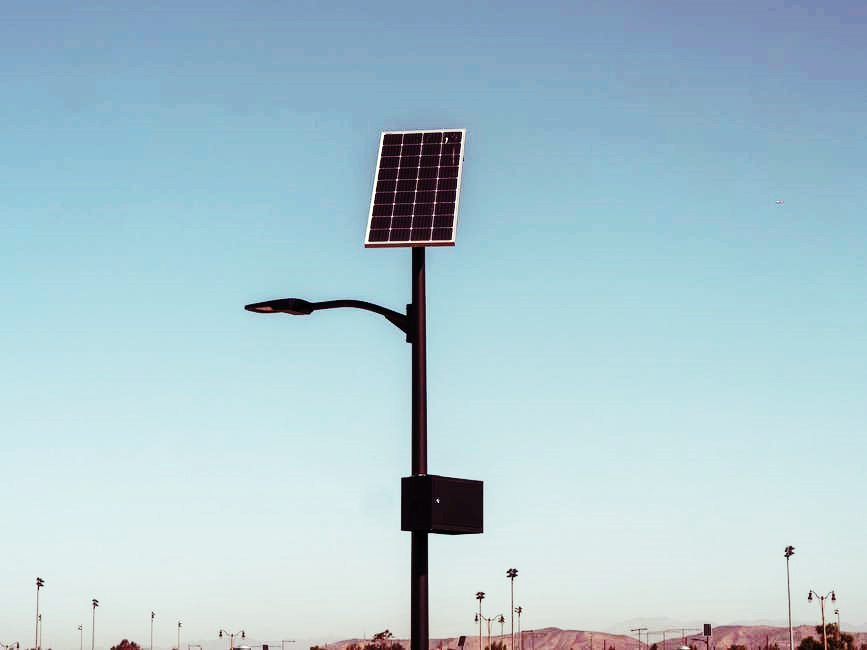 Most metropolitan cities already use the new technology of street lamps. Examples are cities in the United States and cities in Europe.

The development of the latest technology allows humans to use solar power to replace other sources of electricity. By utilizing solar heat, we do not need to rely on power plants that require cables. We can save a lot of things by using sunlight—no need to build super large towers, cables, and there is also far less danger when there is a storm.

Things You Should Know About Solar Powered Street Light

1. Development For Green And Smart Cities

The government also does not need to build nuclear towers that can cause radiation if not handled properly. We can learn from the accidents that occurred in Fukushima and also Chernobyl. Both are terrible examples of a technical error in the management of nuclear power as a power source in an urban area. Don’t let events like Chernobyl and Fukushima repeat again.

Another interesting fact is that using sunlight to generate electricity can cost you $0. It is no longer necessary to burn coal which can have a negative impact on air pollution. There is also no need to pollute the environment at all by using the system. It’s a trend that can make a city emission-free.

2. The Difference With The Traditional Way To Light 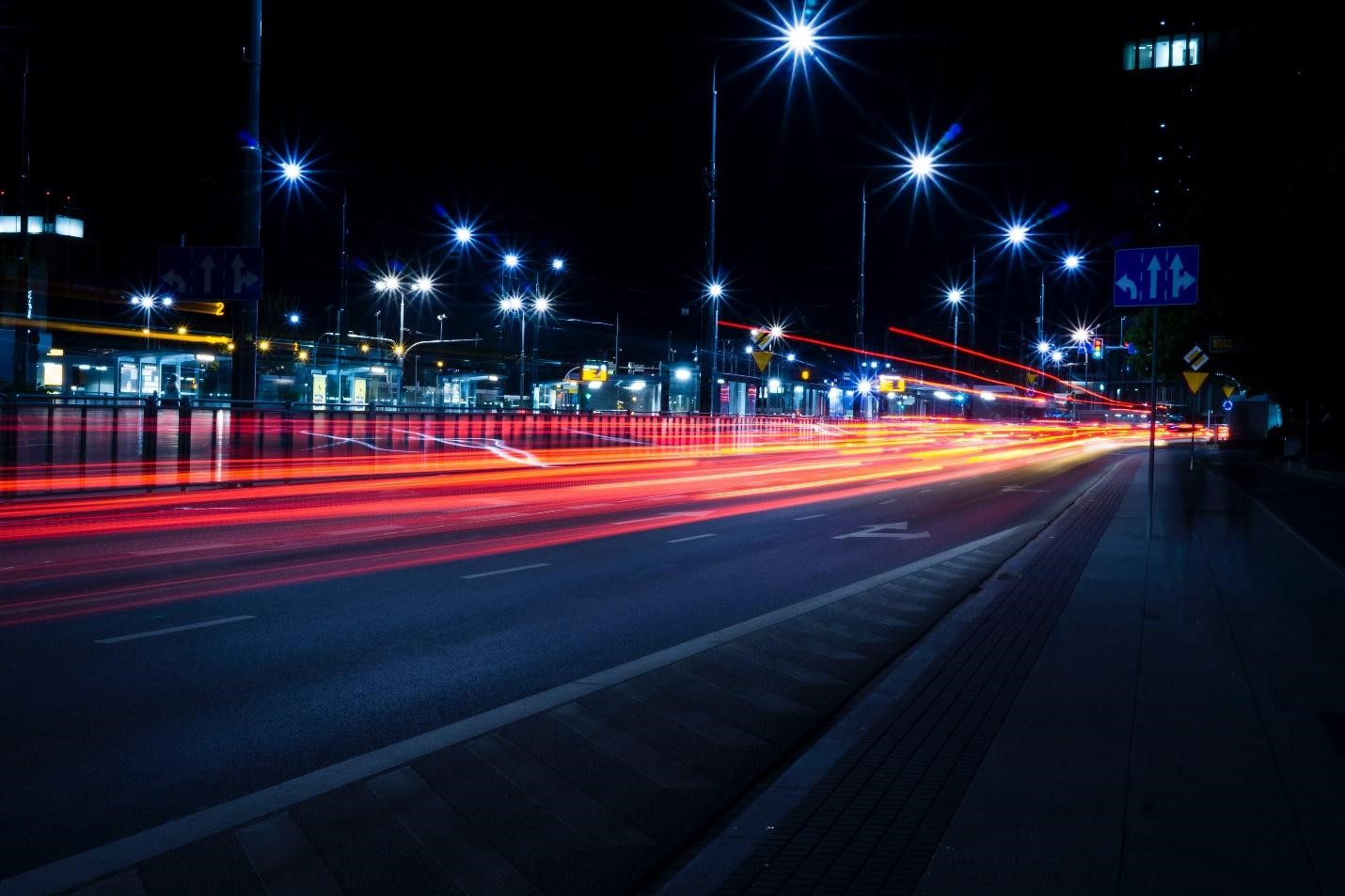 Not all countries have changed to a new system by utilizing solar heat. Each traditional lighting will require 300 Watt – 400 Watt. Imagine if there were four lamps or even hundreds of lamps. Technological developments made the switch from metal halide lamps to LEDs. LED lights require less electricity.

The conversion to LED lights allows the government to save much more, around 30 Watts to 50 Watts reported by Sepco. Not only save more watts, but LEDs also provide a much better level of illumination. This is one of the strongest points of switching to solar powered street lights nowadays. Several decades have passed, and scientists have done a lot of research related to this. They managed to find out the best way to reduce energy use.

The best way is to use energy grid-tied electrical lights. The use of LED lights combined with solar panels can make the government not have to pay 50 Watts/day. The billing amount they get will change to $0 after installing this technology.

Not only humans are harmed in the case of the disappearance of an archipelago, but also animals and other ecosystems that live on the island. We don’t have to imagine it happening because it would look terrible. One way to further reduce emissions is to use solar energy. It is important for all countries to join hands to transform home and urban power generation with solar panels.

Then what if the city is constantly hit by storms, rain, and cloudiness all day long? You must have thought about it and don’t need to worry. The technician in charge of installing the lights will connect to the lithium battery. Lithium batteries have a good power store and can be used at night and in cloudy weather.

The installed panel is also equipped with automatic sensors to turn the lights on and off. Light bulbs are also less likely to attract insects. Another advantage is that it does not require a lot of electrical energy stored in the battery. Each lamp and panel also has water resistance properties.

The maintenance process is also much simpler and less complicated than traditional lamps. Technicians don’t need to go back and forth often to maintain cables or repair them. However, the cable is more susceptible to damage than the one already connected to the panel. The lamp itself can also be used in addition to lighting the way. Many of the parks and parking lots also take advantage of this technology, reported by Bioenergy Consult (link: https://www.bioenergyconsult.com/solar-street-lights/).

Most developed countries already use this lamp model. Moreover, governments in various parts of the world are increasingly aggressive in reducing emissions. Not only vehicles have begun to switch to electric power, so city lighting has also begun to be changed a lot using this technology. All countries or urban areas that use it can immediately feel the impact of reducing emissions.

In the future, generator stations will not need to be built again if people have started to apply green technology for housing, vehicles, and street lighting. The next generation of young people can feel the earth with a cleaner and pollution-free environment. We need to continue to promote the reduction of emissions in order to prevent global warming by utilizing environmentally friendly technologies.

5. The Working Mechanism Of This Technology

Energy from the sun is captured by specific panels. The panel converts this energy into electricity which is stored in the battery. When it’s time to turn on, the battery will start channeling energy and converting it into electricity that can turn on LED lights. The survivability of these batteries can last quite a long time, and some can reach 50,000 hours.

However, there is also a circuit capacity that can last longer than 50,000 hours. There are also those whose durability is less than that number because there are various qualities. The use of LEDs as lamps requires very little electricity. This makes it able to last a long time, lighting up the area around it for quite a long time.

This series of technologies is truly a solution to the emission problem. We can start creating environmentally-friendly urban areas and no longer rely on burning coal to make everyone feel the benefits of electricity.

You have understood from the previous point that one of the benefits of using this lamp technology is the low maintenance cost. But have you ever thought about the treatment process? It turns out that the treatment process only needs to be monitored from afar. The surveillance process only needs to involve CCTV, so technicians can work in remote areas.

Technicians do not need to do manual checks too often. The use of this technology will really save the time and energy of the technicians. In other words, technicians can quickly understand which part of the lamp is being damaged. They no longer have to wait for reports from road users because they can monitor directly from the monitor.