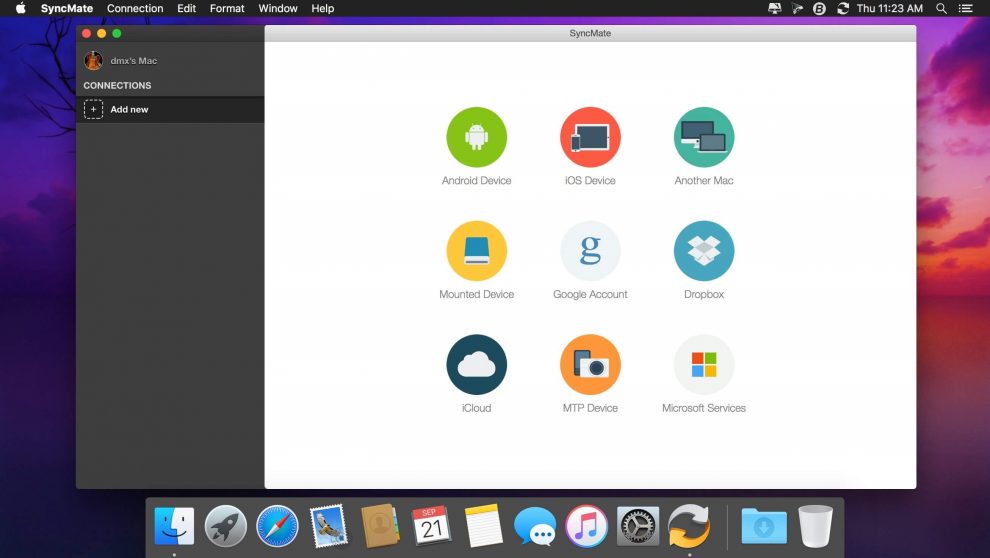 If you are looking for an app that helps you to sync your Mac data with Android and other devices then this app will help with better results. We will provide you with all the best information about the SyncMate and how does it works and how it can help you with your queries. So, stay connected with this page for more information about the SyncMate App. Will will help you to know the important facts about SyncMate App. 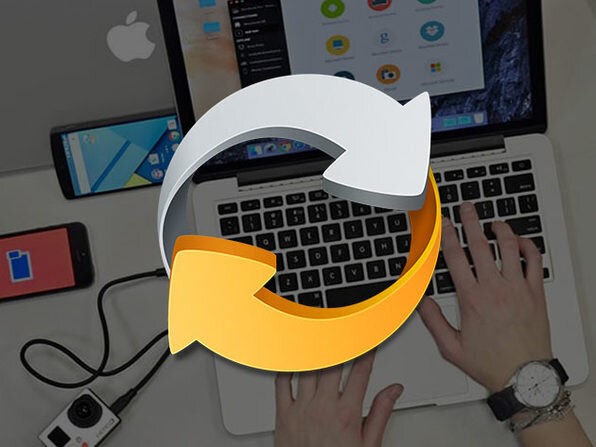 It is a syncing application that helps or allows the users to sync their Mac data with the Android, iOS, and another Mac, MTP, and as well as allows to sync the Mounted device and Google, Dropbox, and iCloud accounts. This is the best synchronization tool for Mac users. This SyncMate Software provides an all-in-one sync service and Mac users can use this service to sync the files and data across all devices, accounts, and computers. It is a universal sync tool for the users that allows users to synchronize Mac with cell phones, and other devices. It is one of the best apps to transfer data from the iPhone to the Android device. This Software can transfer music from iPod to the computer also.

License- It is for free

This SyncMate App works as syncing the data between the Mac and the Android. This software offers users all the possibilities to sync almost all any data in your Mac with your Android directly so that the users don’t need to use the third party storage or apps. Users can easily sync android with Mac and it does also allows multiple devices to sync like-

These are some of the basic features of using SyncMate App

These are some of the basic benefits of using SyncMate App

This software is safe to use for the users so users don’t need to worry about it.