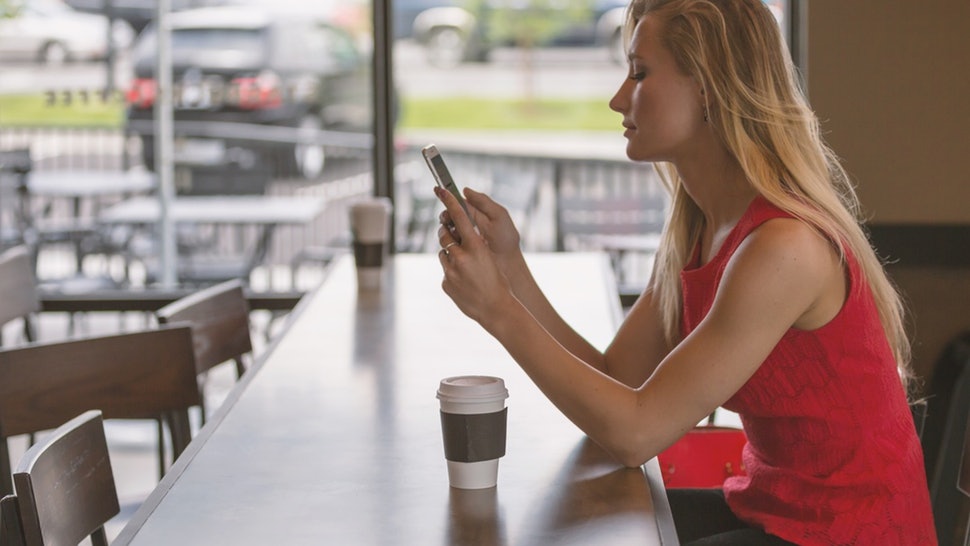 You never need to have a dull minute in your life again. Thanks to the vast array of amazing mobile game apps you can brighten up your commute or enhance that quality loo time with ease. From RPGs to casino action, mobile apps and in-browser games offer a world of entertainment quite literally at your fingertips.

Mobile game developers have really upped their, umm… game, in recent years and now there’s no excuse not to have some great gaming apps competing for space on your smartphone. Here’s a quick breakdown of the main mobile game types you can be enjoying on your Android or iOS device with just one or two taps.

In the past few years, online casinos have burst onto the scene and become a lot more accessible. They are no longer the preserve of the pros, with easy to understand slot games becoming commonplace, anyone can join in the casino fun.

Whatsmore, most online casino sites and games will work seamlessly on any mobile device meaning that you can play on the go. Some have apps and others work in a browser to give you access to all the features that any desktop casino player would enjoy.

This means that you can also grab all the tempting bonuses to get you started such as an amazing £10 free no deposit bonus. Using this you could check out some of the best online casinos without spending a penny of your own cash. Win-win!

If you’ve ever enjoyed playing any of the big sports titles on a console then here’s some great news. Most of the big games such as FIFA and Madden NFL can now be enjoyed as mobile games too. The games studios have been working hard to adapt them into mobile versions which work effortlessly on a touch screen. Die-hard console fans might find the controls strange at first but they are easy enough to pick up once you get started.

The established names are joined by a host of mobile-only games such as Score Hero which make the best use of the portrait screen format. Taking a new approach like this allows players to get a footie game feel with just a few simple taps rather than a full-on set of game complex controls.

Mobile app games, such as The Room series, have created a whole new genre of puzzle games which are perfect for mobile players. Puzzle fans will love this style of game which lets you hunt for clues and solutions across a series of progressively harder rooms or levels.

Some puzzle games are beautifully designed with intricate details which only add to the whole clue solving experience. They are produced to make the best use of the pinch and zoom function of touchscreens to allow players a closer look around.

As RPGs have made the transition to mobile platforms it has opened up this gaming genre to a whole new world of players. From building theme parks to surviving a zombie apocalypse, the amount of themes and styles is endless. In some games, you can even build teams with other mobile players to add to the whole experience.

Once the preserve of geeky teenage boys, RPGs are now equally popular with a huge range of players of all ages and genders thanks to their instant accessibility on mobile. The cute pixel art of Stardew Valley is a good example of this. Who knew farming could be such an immersive pass time eh?