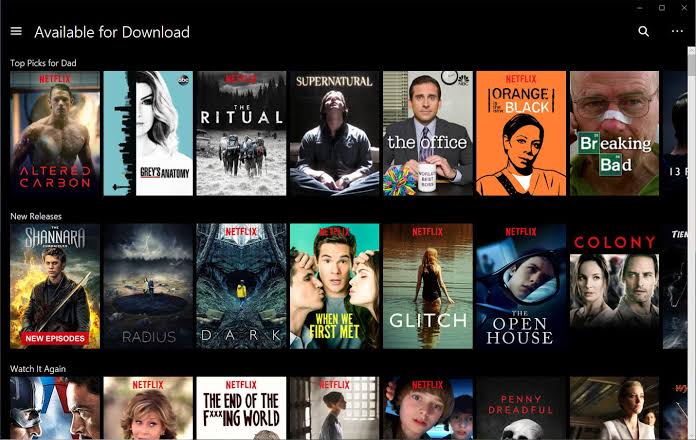 If you’ve visited an online casino and played a slot, then you already know there are countless themes and genres available. Covering themes from Ancient Egypt, underwater paradises, lost worlds, space, music or fiction, there’s literally no domain that online slots did not draw inspiration from. This means that movies, and especially Hollywood blockbusters can’t be ruled out when it comes to inspiring ideas for slots. In this article, we’re going to take a close look at some of the best online slots made after huge movies from Hollywood. Of course, just sharing a title with a blockbuster isn’t enough to get a slot on this list. The execution, storyline, graphics, and payouts need to be perfect as well.

We’re kicking off this list with one of the best real money online pokies out there, no matter if we’re referring to the source of inspiration or not. The 2017 movie starring The Rock and Kevin Hart is perfectly transposed on the reels of this online slot developed by NetEnt. Spoiler alert! You’re going to find a lot of titles produced by NetEnt in this list. And that comes as no surprise as they’re the software company developing some of the best games for years, especially when it comes to productions inspired by huge movie or music hits. There are countless way to win in Jumanji and, just like the movie, this slot will carry you on a journey into the wild where various creatures will reward you greatly!

Even though HBO’s most popular series is no longer on air, there’s no reason not to include this unbelievable online slot on our list. Created by Microgaming, NetEnt’s strongest rival in the iGaming industry, Game of Thrones is going to make you feel a bit nostalgic. While it doesn’t show any of the characters in the series, this online slot has the banners of all the important houses in the movies. Even more than that, the bonus features will give you the chance to choose between Targaryen, Stark, Lannister or Baratheon for a chance to get yo to 20,250x your initial bet.

Another entry from NetEnt, Conan tells the story of the revenge mission that the main character goes to find out who killed his parents. For a slot inspired by an action movie initially released in 1982, it looks amazing and with its 6 reels it also gives you plenty of winning chances. We wished this online slot also had a bonus feature, however, that’s greatly compensated by the huge base game wins it makes delivers.

Back from the day when Microgaming was engaging into known franchises to create slots, Terminator 2 is a great example of how an amazing movie can be transposed into an online slot. Not only that the slot features Arnold Schwarzenegger, but it also has other characters from the franchise like Sarah Connor. Furthermore, the T-800 Vision bonus feature will help you target for huge wins and the 1024 ways to win are ready to reward anyone that dares to get in a clinch with the Terminator.

Who doesn’t remember the talking teddy bear with a temper? Even though the movie released in 2012 didn’t really make a huge impression, the fluffy character managed somehow to remain in our memory. It’s no surprise that Blueprint Gaming decided to create an online slot with the same title and characters. Not only that you’re getting the TED in all its fluffiness, but you will also get to hear all the inappropriate comments after each spin.

And if that’s still not enough for you to try out this online slot, you need to find out about the Big Money Bonus, S-Mart Free Spins, Flash Free Spins and Bar Crawl Bonus. All these features are perfectly designed to give you an even more exciting experience and an unforgettable time playing the slot.

What to Know About Web Data Extraction Software

5 Reasons To Switch To a Mobile Veterinary Services