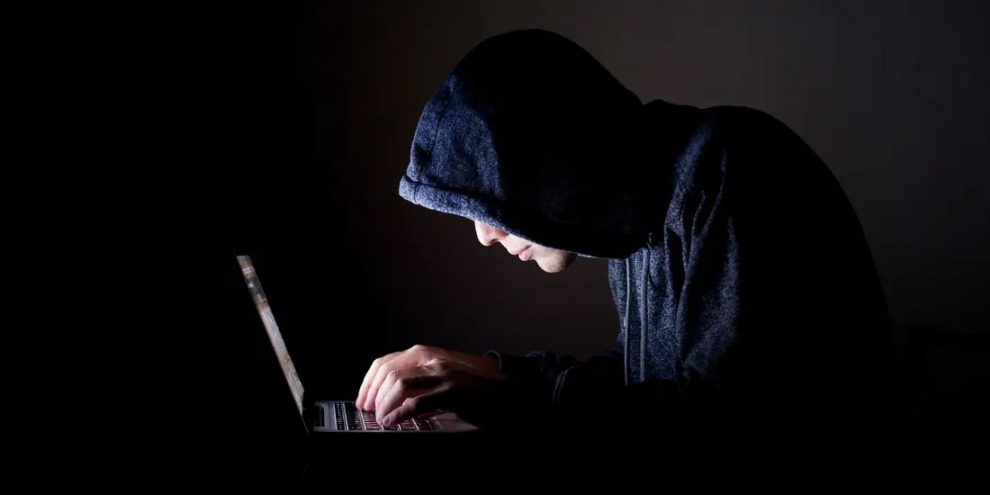 The internet is a force to reckon with. It has billions of databases, web pages, and servers running 24/7. The open web or surface web, which is the internet we can see (in layman’s terms), consists of sites that Google can find and access. Background check services like Checkpeople.com have access to the majority of information available on the open web.

There is one part, though, that is not as easy to access, and that’s the so-called Dark Web. First, let’s differentiate between the Deep and the Dark.

Beneath the open web is the Deep Web. If the open web were the tip of the iceberg, the Deep Web would be the part below the tip. It’s not possible to discover the exact number of sites or pages on it that are active at any one time. The Dark Web is part of the Deep Web. The two are not identical.

The majority of sites on the Deep Web is perfectly safe and legal. Some of its biggest parts include intranets and databases. Intranets are the internal networks governments, educational institutions, and companies use for private communication. Databases on the Deep Web can be public or private file collections that can only be searched individually.

Chances are you’re using the Deep Web without knowing it. This is simply an umbrella term for websites that search engines can’t identify. Sites on the Deep Web are hidden behind security walls and passwords and contain no visible links. Search engines are barred from crawling them.

The Dark Web refers to a tiny portion of the Deep Web. Owners of websites on the Deep Web typically let anyone access them as long as they have the right browser. The Onion Browser or Tor is arguably the most popular of these.

The Dark Web has been likened to the internet’s Wild West. There is no protection or regulation because it is beyond law enforcement’s reach. While not everyone uses it to carry out illegal activity, it has historically been a platform for dissenters like whistleblowers and political dissidents. Many of its users are there for illegitimate purposes.

The Dark Web is best-known for its virtual marketplaces, offering all kinds of products and services. These include hacking services, viruses ready to be installed, personal data stolen by hackers, and illegal drugs and weapons. Many people were first alerted to the existence of this part of the internet in the wake of an FBI raid and subsequent closure of the Silk Road, a famous underground business. It was perhaps the biggest open marketplace, eBay’s illegal counterpart, selling different and illegal products to anonymous buyers.

The marketplace was shut down, and its founder is serving a life sentence in prison. However, the Dark Web is alive and kicking, home to millions of thriving illegal businesses.

The Dark Web is particularly dangerous for businesses, costing them billions every year. Most of the information stolen by cybercriminals from companies is sold to corporate spies and identity thieves on the Dark Web. An even more imminent danger of the Dark Web is that it provides training grounds to educate hackers, like forums where they can communicate and exchange ideas. These cybercriminals still share a willingness to help one another despite the cutthroat competition between different hacker organizations.

If you’re thinking about using the Dark Web, know that there are additional risks to reckon with, including malware, ransomware, keyloggers, and phishing. The Dark Web is rife with malicious software. Certain portals are dedicated to offering malware products as tools for cybercrimes and attacks. Malware also lingers throughout the web to infect unwary users.

Of course, it is in no way limited to Dark Web sites, but the Dark Web does not come with any of the security protocols website owners and administrators on the open web follow to protect their users. As a result, users are exposed to scams continually. Watchdogs alarm that the Dark Web offers weapon and sex trafficking services, paid assassinations, and the like. However, some of these hitman services could well be scams aimed at cheating willing buyers.

Some of the popular scams on the Dark Web involve established and well-known threats circulating on this part of the internet. Others will take advantage of the Dark Web’s sinister reputation to get people to pay large amounts of money. Some Dark Web users attempt phishing scams to obtain personal data for the purpose of extortion or to steal your identity.

Top UI/UX Design Trends to Follow in 2021 and Beyond

Nokia on the 5G Wireless Market