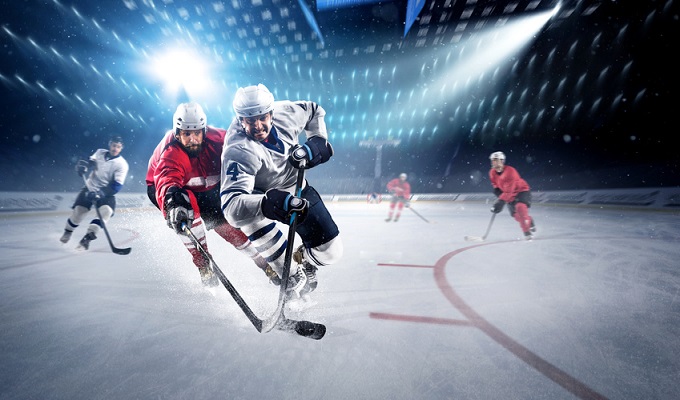 Over the past few decades, one very obvious change noticed in social behavior is the fading away of the stigma attached to betting. In other words, more and more people are now open to the idea of placing a punt on the odds, be it in a casino or during a sporting event. Among the more popular forms of placing a wager involves staking your money on the outcome of a match that has either your favorite team or player competing. This is largely due to the willingness of many governments across the globe to open up betting in sports and legalize it. Therefore, a combination of executive permissions along with people, not shying from risking their money has turned betting in sports into a multi-billion dollar industry.

What is Sports Betting?

In very simple terms, betting in sports involves placing a wager on the outcome of a sports match. This is today one of the most popular forms of gambling. It is a way for sports fans to show their loyalty to a team or a particular competitor. In addition, it also displays a person’s knowledge about the sport or an event associated with it. For instance, a person can place a bet on a horse race by predicting the winner. He or she can also punt on the outcome of a hockey match. In other words, though horse racing is the most sought after and the race-course is the oldest place to bet on, the odds have changed to placing a wager in soccer, athletics as also ice hockey.

Is Betting in Sports Ethical?

Betting in sports has for long been a matter of debate among lawmakers and sports enthusiasts. In other words, while in some countries it is legal; many governments are yet to allow its citizens to place bets without the threat of action against them. Some nations have ethical concerns about gambling in sports. For instance, there is a fear this may lead to a competitor or a team underperforming for monetary gains from punters. Above all, many feel that with increasing professionalism in sports, there is a possibility of it getting corrupted due to the lucrative returns gambling offers. That said, betting in sports wherever it is legal has become a huge industry with a promise of astounding returns to punters. In addition, it has also helped increase the popularity of professional sports.

Betting in ice hockey is a favorite especially among sports enthusiasts in the USA and Canada. For instance, it gives the same opportunities as it does to punters staking money in the American Soccer League or the National Basketball Association, that is, the NBA league. The ice hockey league in North America is called the NHL and it is not without a reason that this sport is called the fastest sport in the world. In other words, just the sheer speed and the physical prowess required to play it makes it the most thrilling sport across all genres.

How is an Ice Hockey Match Played?

An Ice-Hockey match is played between 2 teams of 6 players each on an indoor ice field, called Rink. Each team has to score goals hitting a rubberized disc called ‘Puck’. Each match lasts 1 hour. In addition, there are 3 periods of 20 minutes each in a match.

How are Bets Placed?

Place your bet on who will win the match. Bookmakers, mark the favorite and the underdog team in the match.

Place a bet on the predicted margin of victory.

This determines the amount you can wager and the returns promised if you win the bet.

This involves betting on the outright winner of a tournament or a group within a championship. For instance, you place a bet on who will make the NHL in a particular season. In addition, you can also punt on being the winner of a particular group in the Winter Olympics.

A person places a wager on the winner of a particular match. This involves placing a bet on the outcome of a match in regular time. In other words, if a team wins the game via the golden goal, you will lose the bet.

This is a wager on the margin of the victory. For instance, you predict if a particular team will win by a margin of 2 or 3 or more goals.

Finally, a person has to place a wager on the number of goals that he thinks will be scored in a match.

Where can a Person Place Bets in Ice Hockey?

Choosing the right bookmaker is critical to a punter’s success. A person must look for sites that offer the best odds and a variety in selecting the choice of bets. There are many sites and bookmakers which are specific to this sport. Here are different ways of placing bets in sports, and specifically on an ice hockey match.

Call up a bookmaker and place your wager.

Walk-in to a shop that offers and accepts bets.

Many casinos have the provision to take a wager on a sports match.

Log on to a website and place your bet. Some of the popular sites for betting on ice hockey matches include Betway, 22 Bet, and Bodog.

In conclusion, if you want to bet in sports and particularly ice hockey, then you should bet with a strategy in place. Always study the teams well, find their strengths, weaknesses, opportunities, and threats. In other words, do a SWOT analysis of the two opposing teams. Finally, look for a bookmaker who offers the best odds.