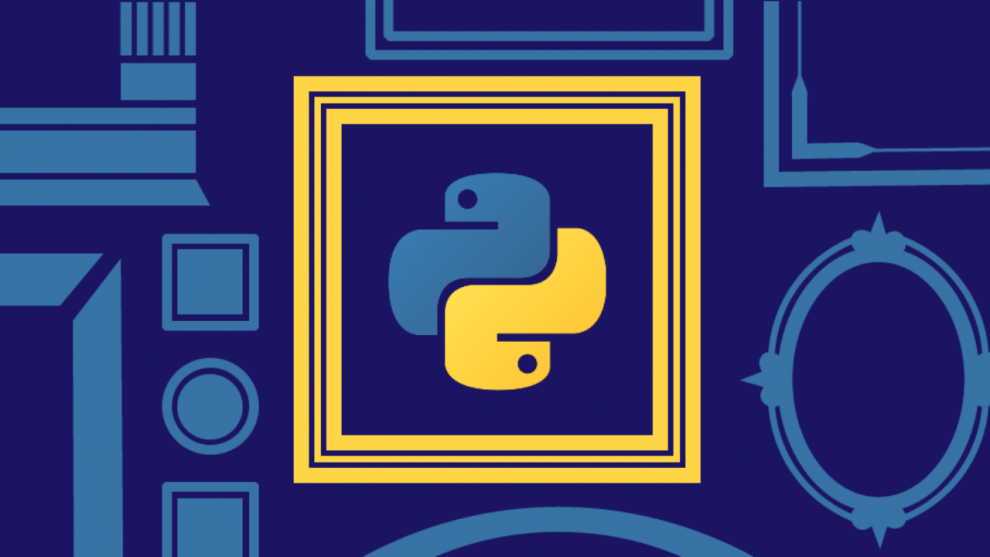 Choosing the right programming language is a crucial activity and requires a fair amount of analysis. Today, many well-renowned companies such as Disney, Google, and NASA use Python scripting language for their tasks. Due to its benefits of high productivity, compatibility, and other factors, Python has a great future ahead too.

But just choosing the programming language is not enough. Getting the right framework is another important aspect. This is important because different companies have different activities.

Python comes with a wide range of frameworks. Contacting a python development company is the best decision in such a case. But it is a great idea to have some knowledge in advance too. Here are some of the most demanded Python frameworks available.

Django came up in 2006, and since then, it has become one of the most popular Python frameworks. It is the best framework for the production of highly complex web applications.

Django offers a wide range of features. That allows developing applications easily. Also, it provides ease in various features such as authentication, scaling up, and others. The full-stack framework from Python, Django, is now in use for several notable projects like Instagram, DropBox, and Youtube.

When it is about having a manageable framework, this can be one of the most acceptable options in hand. It has got its inspiration from Django and works on the design of Modern View Controller. Not only is it easy in terms of installation and getting started, but also it is excellent in other features such as debugging and documentation. Thus, even though it has a smaller community in comparison to Django, it is still in demand due to its ease of usage.

There are a lot of projects built with Web2PY, like NoobMusic, StarMaker, LinkFindr.

This is another popular and high in demand framework from Python that works for web applications and microservices. Though Flask is an easy-to-use framework, it comes along with a wide range of extensions. It offers the benefit of using several features such as database, authentication, storage, and many others.

This highly demanded microservice framework from Python is exceptionally flexible and is an excellent option for social media. Flask was used to build LinkedIn and Pinterest.

Sanic is an asynchronous framework by Python. It is relatively new as it got released in 2016. Such type of modern frameworks is an excellent option for new generation applications and projects. The syntax of Sanic is quite similar to that of Flask. It offers extra perks for coming up with the latest and modern-day projects.

It has several beneficial features such as route versioning, cookie management, static file serving, streaming, routing capabilities, and many others. It offers a perfect solution also to debugging challenges along with other options. Altogether Sanic is an excellent new-generation framework that provides the right choice for modern-day complex applications.

Sanic is used at such projects as Herren, Bonton, and AdCombo.

This framework is newer than Sanic as it got released in 2019. The framework is excellent at building options such as APIs, GraphQL, and REST. FastAPI can also handle various possibilities such as WebSockets, streaming, requests of Synchronous and Asynchronous types.

The framework also offers support for various options, such as data validation, authentication, documentation, etc. FastAPI comes along with impressive features of flexibility and ease of application development. It also has the modern-day facilities of reducing bugs and offering custom freedom to the editors.

Tornado is an old framework, but currently, it is high in demand due to its ability to offer customization in the applications. Apart from this, several other features make it quite a popular framework even today. Its fantastic features are routing features, cookie management, security features, and many others.

Though Tornado is not as full-fledged as Django’s framework, it is still quite popular due to its built-in features. Today, a lot of well-known names such as Quora and Facebook have been using Tornado.

Thus, there are different Python frameworks available. A few, such as the above-mentioned are quite popular today. The selection of the right framework can be a tricky task. Hence, getting in touch with the right python development company can be the best option in such a case.